The Damn Truth (CAN) + Black Mirrors

Now or Nowhere is the third album by The Damn Truth, a band that, in many ways, has been hiding in plain sight for the last nine years, slowly bubbling up from the underground on to the radar of a wider audience.

They’ve played Europe and across the United States, opened tours for ZZ Top (and partied with Billy Gibbons in his pyjamas), the Sheepdogs, Styx and Rival Sons.

With six tracks produced by Bob Rock (Metallica, Aerosmith, Mötley Crüe, Bon Jovi, Tragically Hip) at The Warehouse Studio in Vancouver, Now or Nowhere is a definitive statement about the band, about the times, and about ourselves as we navigate life, love, and everything else in a world gone seemingly upside down and sideways. 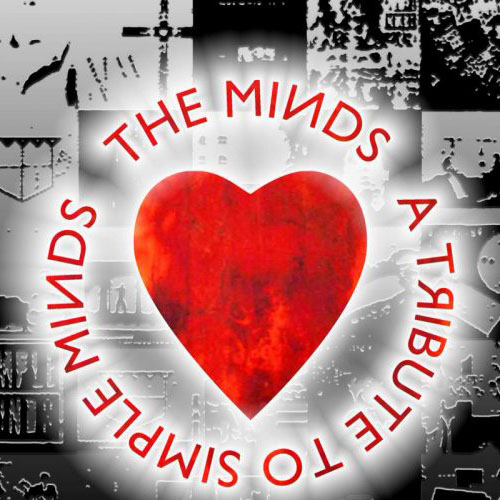 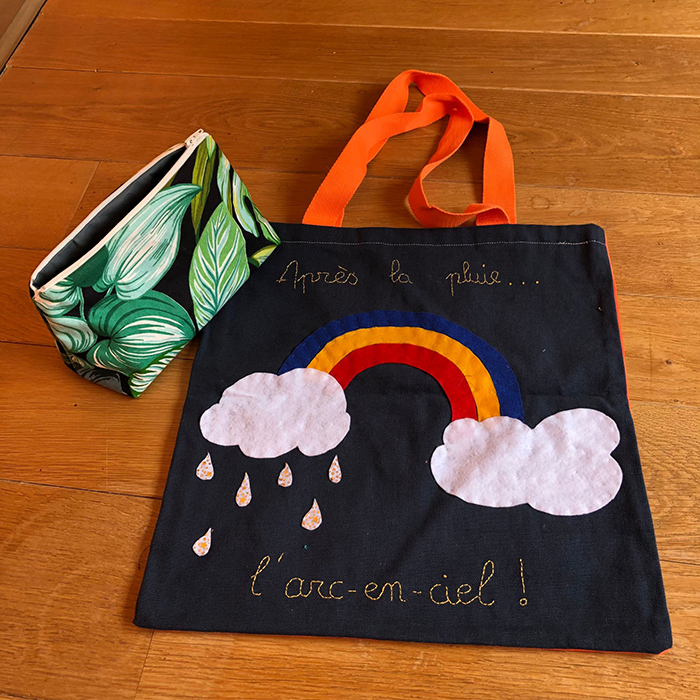 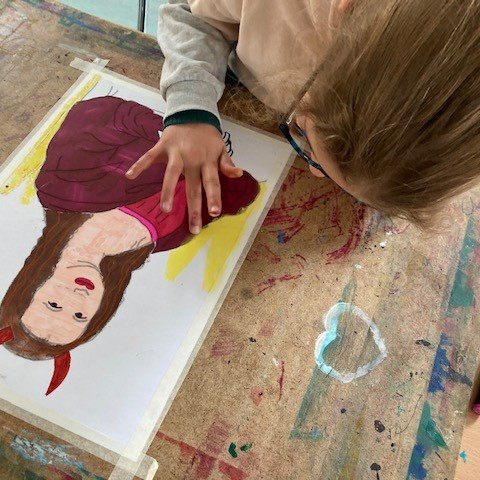 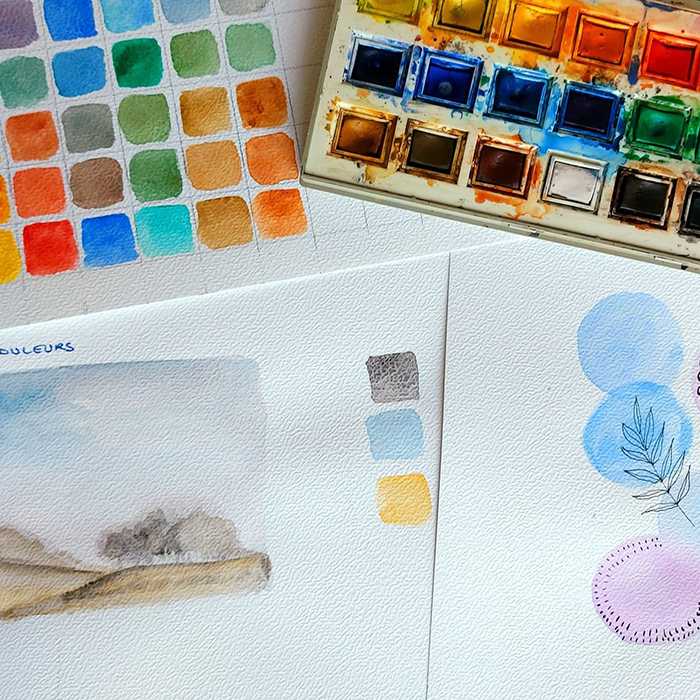